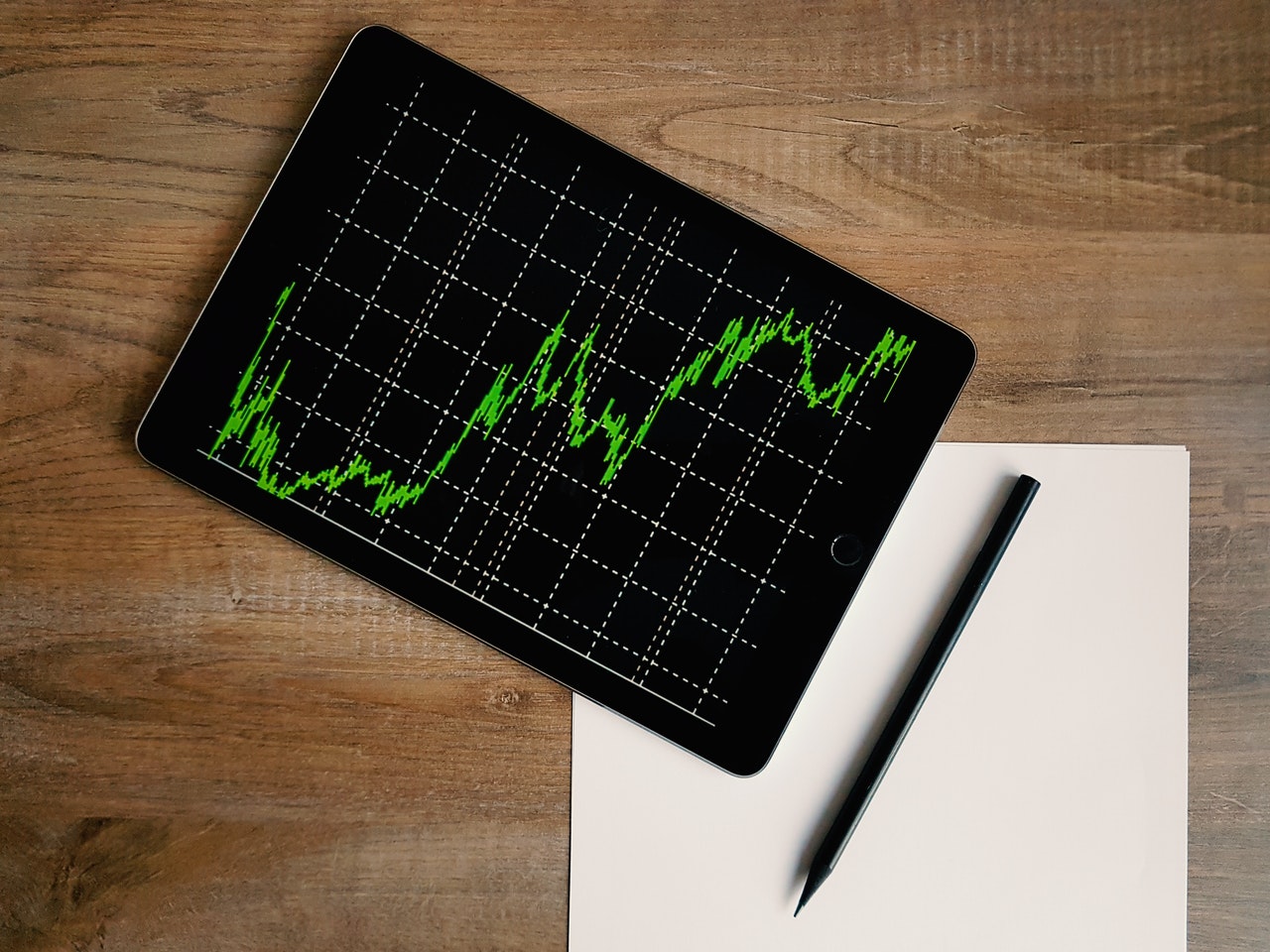 Dealing with the negative emotions of trading

Many pitfalls can occur even the most seasoned of traders. One pitfall, however, is when emotions get in the way of making good decisions. Whether it’s greed or fear, these negative emotions can ruin a perfect trading system and cause one to exit profitable positions far too early and hold onto losing positions far too long.

These negative emotions could end up costing you money and erode your self-confidence enough so that you are no longer able to trade profitably.

Here are ten ways to help yourself deal with your negative emotions and thus become a successful trader.

Be clear about your goals

Being unclear about your goals may lead to premature trading closure or stubbornly holding onto losing positions way too long instead of cutting them when they should be cut. When things aren’t going the way you expected, ask yourself if those expectations were realistic in the first place.

Develop trading systems for yourself

Developing trading systems is a great way to take the emotion out of your trading decisions by automating them. It’s essential not to over-automate things. The more automated a system becomes, the harder it is for you to trust your ability and judgment and make decisions in challenging market conditions.

Trading is an art form, just like anything else in life, and there are no simple rules that can replace experience and sound judgement in tough times.

Having an action plan for when things go wrong in the markets and your positions lose money will allow you to bounce back quickly and get back into winning trades as soon as possible. Instead of just impulsively entering and closing trades that you don’t understand, consider what went wrong and why it went wrong before making any more decisions.

You may find that there’s nothing there to worry about at all other than the fact that your position became too large, or maybe you didn’t manage risk well enough. This way, upon reflection, you could easily see how such mistakes can be avoided next time instead of flailing around like a fish out of water. That’s why it’s essential to have a plan in the first place so that you know what action to take when things get tough.

As stated before, greed is one of the worst emotions for traders. Greed makes us hold onto losing positions far too long, and it also makes us enter trades way too early instead of waiting for optimal entries.

Those who go broke quickly because all they can think about is how much money they could make right now if only they were able to maximise their profits like other traders seem to be able to do.

Don’t stifle your true self

You mustn’t do this because ultimately, it could cost you more than just money, like taking away valuable lessons from trading experiences due to negative emotions like regret or anger – two very similar emotions when it comes down to how they control our feelings and emotions.

You can prevent this by keeping a trading journal that you write in every day. It will give you an outlet to vent your negative emotions at the end of each day instead of suppressing them, which could make them worse over time without the release.

Accept what has happened

Accepting things can be difficult, but it’s one of the best ways to move on from losing trades or false breakouts because it forces you to look deeper at why things went wrong rather than just dwelling on how badly they turned out for you. Acceptance is a sign of mental toughness or resilience, and it’s what separates the great traders from the average Joe.

The ups and downs of investing in ETFs

Do you need a forex trading strategy?